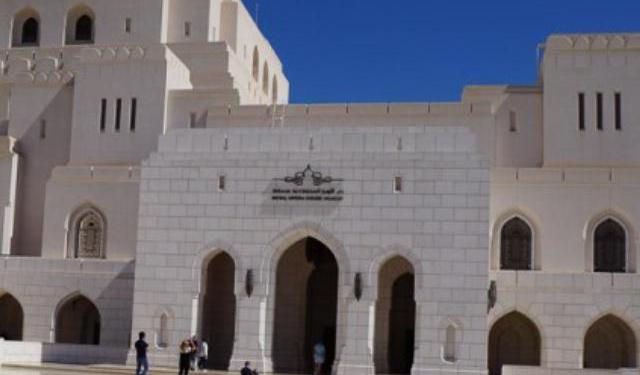 Top Things to Do in Muscat, Muscat, Oman (B)

Dating as far back as 5,000 BC Oman was the center of the frankincense trade. Before the 7th century, during pre-Islamic times, it prospered through the trade of copper. Later, Oman came under the leadership of the Bani Nabhan Dynasty which lasted 500 years where it suffered many civil wars between the tribal factions and the Sultan’s forces.

During this time of unrest, its main coastal cities were conquered by the Portuguese who ruled for the next 150 years before the Omanis took back control. From the 17th to 19th centuries, the country was settled and unified. Oman controlled parts of the African coast, including Mombasa and Zanzibar as well as parts of India and Pakistan.

Upon the death of 19th-century Sultan Said, Oman was divided between his two sons. One Sultan ruled Zanzibar and the African coast, while the other Sultan ruled Muscat and Oman. The division cut Muscat off from its most lucrative domains and the economy stagnated.

As a result, there were rifts between the coastal areas ruled by the Sultan and the interior ruled by the Imams (religious leaders). With the help of the British, the Sultan was able to regain control of unrestful areas and reunified the country by 1959. ...... (follow the instructions below for accessing the rest of this article).
This article is featured in the app "GPSmyCity: Walks in 1K+ Cities" on iTunes App Store and Google Play. You can download the app to your mobile device to read the article offline and create a self-guided walking tour to visit the attractions featured in this article. The app turns your mobile device into a personal tour guide and it works offline, so no data plan is needed when traveling abroad.