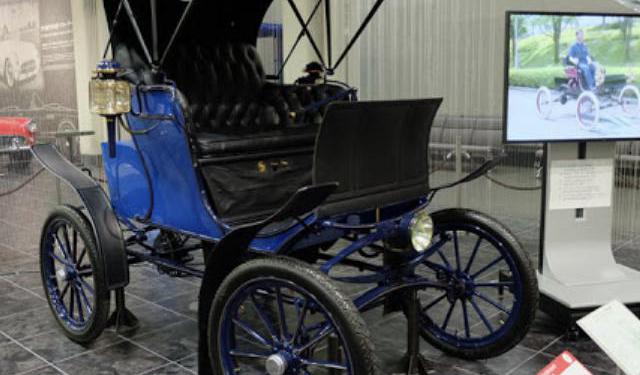 Toyota is one of Japan's popular car manufacturers; probably the largest in Japan. The public can learn about this titan of a company, with over 100 years of history, through its four museums in Aichi Prefecture: Toyota Commemorative Museum of Industry and Technology, Toyota Automobile Museum, Toyota Kaikan Museum, and Toyota Kuragaike Commemorative Hall. During my trip, I visited the Toyota museums which focused on cars.

The Toyota Kaikan Museum, right next to the Toyota Headquarters, has exhibits about Toyota's eco-friendly approach through their hybrid cars (pretty cool cross-section models of hybrid cars!), about technologies they have developed to create safe cars, about their production process (some displays in this area are interactive), and finally, a showroom of their latest car models (including their luxury line, Lexus).

The reason I went to Toyota Kaikan Museum was actually for the Toyota Plant Tour. The meetup point for the tour was at the Toyota Kaikan Museum. From there, a bus took us to the Toyota Plant, a 20-minute drive from the museum. ...... (follow the instructions below for accessing the rest of this article).
This article is featured in the app "GPSmyCity: Walks in 1K+ Cities" on iTunes App Store and Google Play. You can download the app to your mobile device to read the article offline and create a self-guided walking tour to visit the attractions featured in this article. The app turns your mobile device into a personal tour guide and it works offline, so no data plan is needed when traveling abroad.