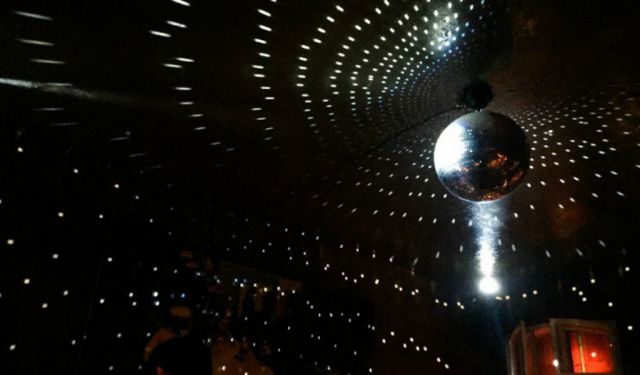 What to Expect from Berlin's Nightlife, Berlin, Germany (B)

This article should more aptly be called “How to Survive Berlin’s Nightlife” because I was there for only 4 days and I’m wrecked. You’ll quickly realize Berlin’s nightlife is also its daylife, because going out is their whole life.

We stayed at an Airbnb so we were greeted by our local host with a question about whether we wanted to “party or party party?” Apparently, sightseeing and sleeping is not an option in Berlin. He told us he could recommend some places where we could take ecstasy and go dancing. This should have been a clue. Four days in, when you see a guy passed out on his bike on the sidewalk at noon, you’re no longer surprised.

No matter what kind of atmosphere you like, Berlin has something for literally everyone and when you’re out on the weekend (and during the week), you will see all kinds of people in varying states of inebriation enjoying all kinds of things. By the time you step out of Happy Hour on a Friday, the streets are packed and some people already look like they’re ready to pass out. Many hours later, after clubbing and bar-hopping around town, they’re eating fast food on the street and taking pictures in the photo booths scattered throughout Friedrichshain to commemorate their evening. ...... (follow the instructions below for accessing the rest of this article).
This article is featured in the app "GPSmyCity: Walks in 1K+ Cities" on iTunes App Store and Google Play. You can download the app to your mobile device to read the article offline and create a self-guided walking tour to visit the attractions featured in this article. The app turns your mobile device into a personal tour guide and it works offline, so no data plan is needed when traveling abroad.