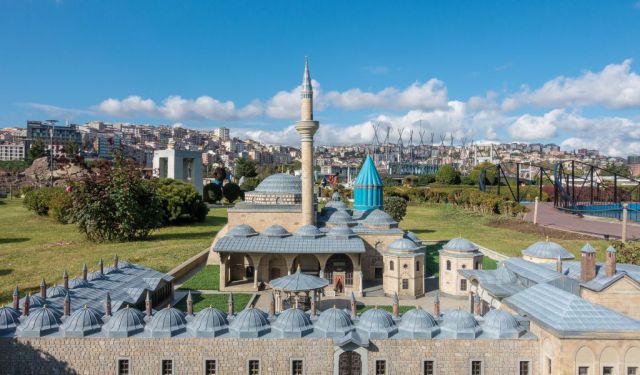 Why Istanbul City Break Should Be on Your Bucket List 2018, Istanbul, Turkey (B)

Looking for things to do on your next Istanbul city break? Then we are happy to report that there are endless amounts of things to do and see in the city! This fascinating ancient metropolis with a modern twist is packed full of indulgent cuisine, exceptional architecture, rich culture, friendly locals and great vibe.

Istanbul is in a unique position, straddling two continents of Asia and Europe. It was on the European side of the mighty Bosphorus Straits where the Byzantium, an ancient Greek colony was founded in 657 BC.

Reintroduced to the world in 330 AD as the new capital of the Holy Roman Empire by Emperor Constantine the Great, the city became known as Constantinople. Rapidly growing to become the wealthiest city in Europe, sitting at a hugely strategic point along the silk road trading routes between east and west.

We spent 6 glorious days in this incredibly charming city, eating, drinking, and seeing as much as we could without burning out. We’ve condensed our urban experiences down into this handy independent guide to the city break in Istanbul just for you. Enjoy! ...... (follow the instructions below for accessing the rest of this article).
This article is featured in the app "GPSmyCity: Walks in 1K+ Cities" on iTunes App Store and Google Play. You can download the app to your mobile device to read the article offline and create a self-guided walking tour to visit the attractions featured in this article. The app turns your mobile device into a personal tour guide and it works offline, so no data plan is needed when traveling abroad.