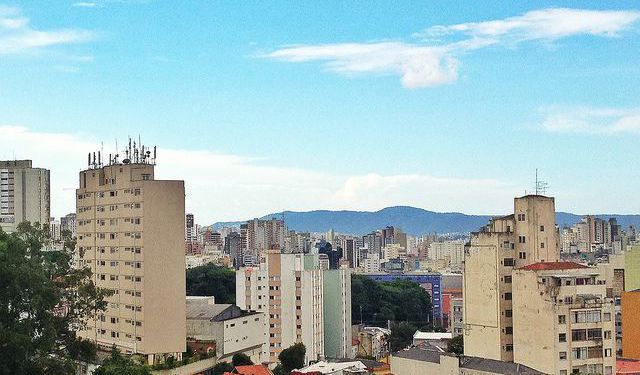 Situated in the downtown area of São Paulo is Bela Vista, a traditional and welcoming Italian neighborhood. Although many other European nationalities live here, such as Germans, English, Belgians and Spaniards, the Italian influences predominate. You can see it in the architecture and historical heritage, feel it in the vibe and taste it in the canteens and restaurants. Treat yourself to some traditional Italian fare in any of the many eateries.

The Bela Vista neighborhood is one of the biggest concentrations of Italian culture outside of Italy, but it also has a number of other exciting calling cards that make it a must-see destination. As you make your way through this pleasant neighborhood, pause to appreciate expansive mansions, painted in pastel colors. Bela Vista also encompasses several important theaters, include the Abril Theatre, which has hosted numerous talented stars of stage and screen. Artists such as Nat King Cole, Louis Armstrong and Maurice Chevalier have graced its stage. The cultural venue has also been featured in lists and polls of the top ten theaters in São Paulo. Other places to go in Bela Vista for your evening's entertainment are numerous bars where you can rock out to the music of live bands.
Image Courtesy of Flickr and Alexandre Giesbrecht.
How it works: A discovery walk features a route using which you can explore a popular city neighborhood on your own. This walk, along with other self-guided walks in over 1,000 cities, can be found on the app "GPSmyCity: Walks in 1K+ Cities" which can be downloaded from iTunes App Store or Google Play to your mobile phone or tablet. The app's built-in GPS navigation functions allow following this walk route with ease. The app works both online and offline, so no data plan is needed when traveling abroad.