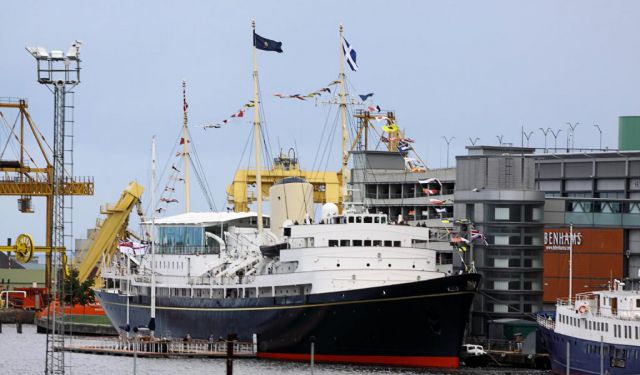 Leith is an attractive and lively district on the shores of the Firth of Forth that is home to a delicious range of wining and dining options. This is a top foodie destination for Edinburgh residents and its reputation extends throughout the UK. Among the dining options here are a generous smattering of Michelin-starred restaurants and gourmet eateries. Some of Scotland’s best chefs are working in Leith today.

One not-to-be-missed highlight is The Shore, which in 2010 was voted as runner-up in the "Best Foodie Street" category in the UK Google Street View awards. But Leith isn’t just about fine dining, because there is also a scrumptious mix of casual options, including the traditional and quite heavenly, fish and chips. Restaurant tables are not the only places in Leith where you can find great food.

Check out the delis, bars and cafés. In addition to all the lovely food, experience the other attractions that this part of Edinburgh is well known for. Go on a shopping trip to Ocean Terminal Shopping Center, the biggest shopping mall in the city. In between visiting the stores, catch a movie in the 12-screen cinema. Moored alongside the mall is the former Royal Yacht Britannia, once the floating royal residence of Queen Elizabeth II. Climb onboard for a tour of five main decks and see State Apartments, the Crew's Quarters and the Engine Room.
Image Courtesy of Wikimedia and Tim Felce (Airwolfhound).
How it works: A discovery walk features a route using which you can explore a popular city neighborhood on your own. This walk, along with other self-guided walks in over 1,000 cities, can be found on the app "GPSmyCity: Walks in 1K+ Cities" which can be downloaded from iTunes App Store or Google Play to your mobile phone or tablet. The app's built-in GPS navigation functions allow following this walk route with ease. The app works both online and offline, so no data plan is needed when traveling abroad.