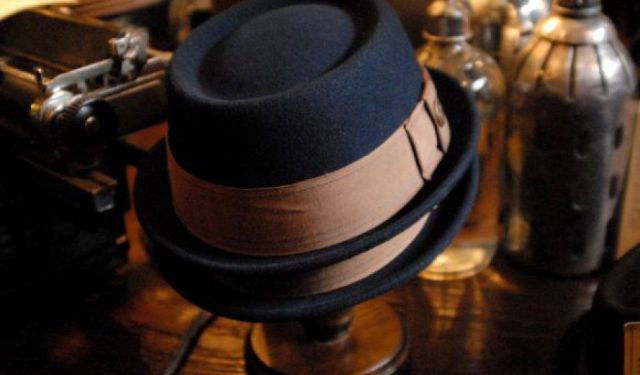 Home to many historic landmarks, such as Golden Gate Bridge, Chinatown and Alcatraz, San Francisco is closely associated with many iconic images of the American culture, such as Levi's jeans, baseball, and the hippie movement. Modern Frisco carefully preserves its legacy by keeping it alive (wherever possible) and, in some cases, even makes it available to buy a piece of it for those who appreciate it. The 14 items on this list will help you connect with the San Fran culture and have the memory of your stay in this city linger on long after!

The past decade has seen a resurgence in California oil production, which first began when 16th-century Spanish missionaries introduced what is now known as the Mission olive to the New World and which lapsed into horticultural neglect for the several centuries that followed. In 2008, the University of California at Davis established the Olive Center – the first olive research and education facility in North America and a division of the Robert Mondavi Institute for Wine and Food Science. Its purpose is to help vault California olives to high rankings and to a league on par with its Mediterranean competitors. ...... (follow the instructions below for accessing the rest of this article).
This article is featured in the app "GPSmyCity: Walks in 1K+ Cities" on iTunes App Store and Google Play. You can download the app to your mobile device to read the article offline and create a self-guided walking tour to visit the attractions featured in this article. The app turns your mobile device into a personal tour guide and it works offline, so no data plan is needed when traveling abroad.