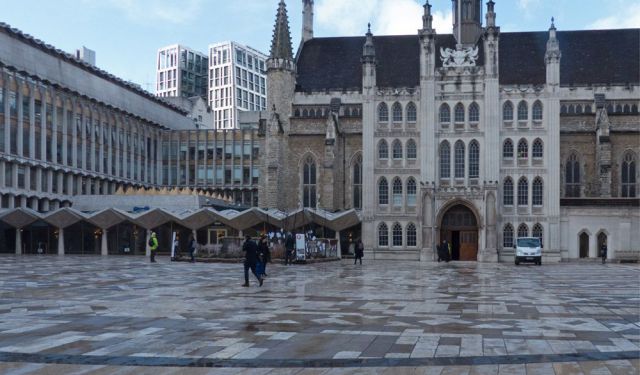 London’s long history is one of its many attractions for visitors. Yet less is known of the city’s Roman past than of the Middle Ages or the colourful Tudor period. This is largely due to the fact that most of Roman London has been obliterated or obscured by later periods, and some sites have only become accessible relatively recently. However, with a bit of determination, and a dash of imagination, you can discover London as it would have been in Roman times.

The Romans first settled in Britain in AD 43. They built a bridge across the River Thames and founded a town which they called Londinium (in approximately the same location as the current City of London). This became a busy and important settlement with all the usual components of a Roman town, including a forum, amphitheatre and public baths. But centuries of building over the Roman city, combined with wartime damage, have meant that there is now little to see at ground level.

However, recent excavations at the Temple of Mithras and the London Amphitheatre mean that there is a little more to see than there was in the past. Elsewhere the odd bit of Roman stone or flooring helps to give an idea of the ancient city. We followed the Roads to Rome walk produced by the City of London, which takes in all the major sites, and puts the fragments into context. The walk ends at the Museum of London, with its Roman Gallery full of artefacts that have been uncovered during excavations. ...... (follow the instructions below for accessing the rest of this article).
This article is featured in the app "GPSmyCity: Walks in 1K+ Cities" on iTunes App Store and Google Play. You can download the app to your mobile device to read the article offline and create a self-guided walking tour to visit the attractions featured in this article. The app turns your mobile device into a personal tour guide and it works offline, so no data plan is needed when traveling abroad.