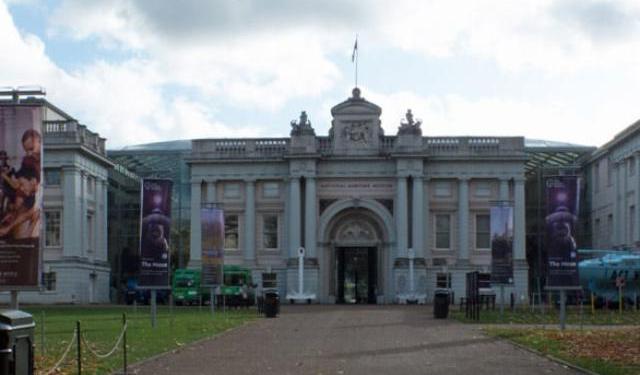 Just eight miles from central London, Greenwich is the ideal place for a day trip. There is so much to see that you could easily spend two or three days here. This is a historic town with classic architecture, world class museums and an enviable riverside location. And the whole of Maritime Greenwich is a UNESCO World Heritage Site.

Maritime Greenwich became a World Heritage Site in 1997. This was for several reasons. Firstly, the town has royal origins, and the former Greenwich Palace and hunting grounds were particularly associated with the Tudor dynasty. Secondly, it has a long maritime heritage and played an important part in naval education. Linked with the maritime history is the research into navigation at the Royal Observatory that led to astronomical discoveries and to international agreements on time and longitude. And finally, Greenwich has some spectacular buildings, the work of notable architects including Sir Christopher Wren and Inigo Jones.

The World Heritage Site includes the whole of Greenwich Park, central Greenwich, part of the river front, and some of the surrounding area. Greenwich Park itself was originally a royal hunting ground and a favoured haunt of King Henry VIII. Close to the Royal Observatory at the top of the hill is one of London’s protected panoramic viewpoints, looking across the river to St Paul’s Cathedral and the buildings of the City of London (you also get a good view of the London Docklands). ...... (follow the instructions below for accessing the rest of this article).
This article is featured in the app "GPSmyCity: Walks in 1K+ Cities" on iTunes App Store and Google Play. You can download the app to your mobile device to read the article offline and create a self-guided walking tour to visit the attractions featured in this article. The app turns your mobile device into a personal tour guide and it works offline, so no data plan is needed when traveling abroad.