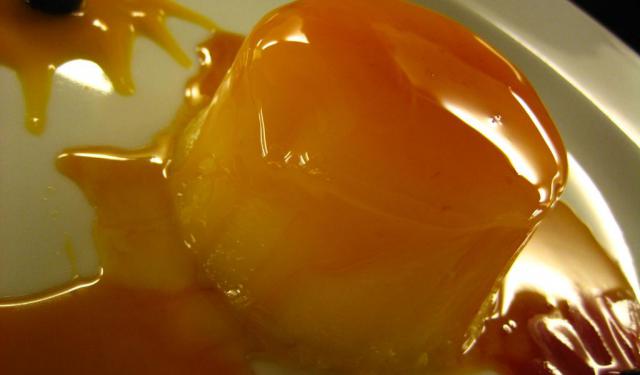 Exploring The Sweeter Side Of Cuba, Havana, Cuba (B)

Originated in ancient Rome and later adopted by the Spaniards who then introduced it to Cuba, this initially savory dish has eventually evolved into a sweet, smooth, creamy and fragrant custard dessert – a blend of caramel, sugar, and vanilla sauce, resting on a soft, spongy base – something you would definitely want to enjoy after a delightful meal. Egg custard, milk (condensed or evaporated), vanilla extract and sugar are its base ingredients. Cinnamon stick, lemon zest and caramel sauce are often added, for taste, as well. In some recipes, cinnamon is replaced with anise. Sometimes, they also make flan with a coconut, guava or rum raisin topping. Yummi all the same!

The undisputed winner of the Cuban breakfast pastry category, these delightful, small and easy-to-make pastries – sweet or savory – are just as good fresh from the oven as they are the day after. Most often, Cuban pastelitos appear as the flaky pastry dough glistening with a crisp, sugary glazed, puffy exterior, stuffed with delicious guava jelly – a combination of guava paste and cream cheese. In some cases, pineapple and/or coconut variations are also possible. ...... (follow the instructions below for accessing the rest of this article).
Image Courtesy of Luis Villa del Campo.
This article is featured in the app "GPSmyCity: Walks in 1K+ Cities" on iTunes App Store and Google Play. You can download this article for FREE and read it offline on your mobile device.