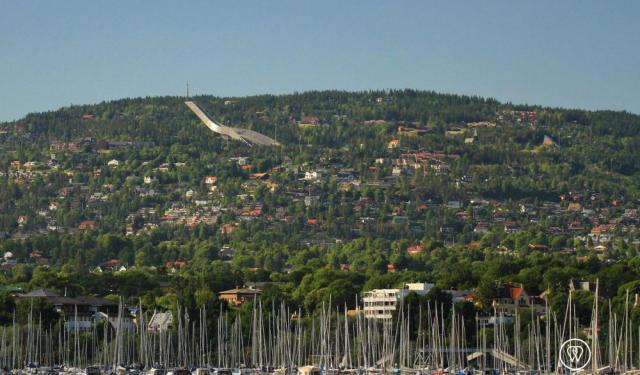 In the Tracks of Norway’s Bravest Explorers in Oslo, Oslo, Norway (B)

Norway is a rather small country per number of inhabitants, and some of them have led some of the craziest explorations admired from all over the world! They are celebrated in Oslo in some excellent museums where original artefacts that crossed oceans or reached the poles are exhibited. Know where to go to follow the tracks of some of world’s greatest explorers!

If Norway did not exist per say back then, the first known Norwegian/Scandinavian explorers are the Vikings. Between 750 and 1050, they discovered Iceland, Greenland, Canada, went all over Europe, part of Russia, and sailed to far-off countries along the Caspian Sea, the Black Sea and the Mediterranean Sea making it all the way to Egypt. However, it is only in the mid-19th century that a Viking ship was excavated in Norway and that the world could see this magnificent vessel. Their very specific clinker built technique (the boat is built from the outside in) allowed them to conquer the toughest seas thanks to a flexible structure that responded to wave pressure. The original fast and sturdy longships are exhibited in the Viking Ship Museum along with their delicate wood carvings and the precious necessities recovered from the excavations of these burial boats. ...... (follow the instructions below for accessing the rest of this article).
This article is featured in the app "GPSmyCity: Walks in 1K+ Cities" on iTunes App Store and Google Play. You can download the app to your mobile device to read the article offline and create a self-guided walking tour to visit the attractions featured in this article. The app turns your mobile device into a personal tour guide and it works offline, so no data plan is needed when traveling abroad.