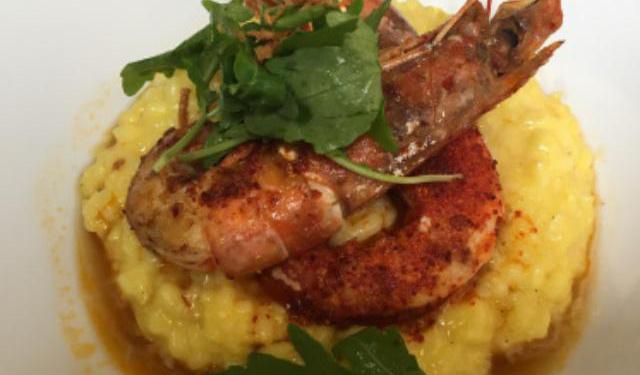 I last went to Musee Matisse in 2006 with my daughter, and as I love Matisse’s work so much, it was definitely time for a revisit. The museum is in Cimiez, about 3km north of Nice. The hotel were very helpful about how to get there, telling me I could take a No.5 bus from a stop just round the corner and giving me a printed copy of the route with the names of stops and timetable. The buses tend to stop only if you request them to so it’s useful to know when your stop is coming up. It was about a 20-minute ride.

It turned out entrance was free today (and at all of Nice’s museums for the weekend, due to some special anniversary).

The Museum is a 17th century Genoese residence, Villa des Arene, which has housed the museum since 1963. Matisse (1869-1954) discovered Nice in 1917 and created most of his major works here. He loved the city and said he couldn’t imagine leaving it.

Matisse opened an art school in Paris in 1908 and the museum has its own ‘Little Matisse Academy’. Some children were painting and the teacher in charge seemed happy for me to take a photo but first – and very responsibly – moved them out of my camera’s sight. ...... (follow the instructions below for accessing the rest of this article).
This article is featured in the app "GPSmyCity: Walks in 1K+ Cities" on iTunes App Store and Google Play. You can download the app to your mobile device to read the article offline and create a self-guided walking tour to visit the attractions featured in this article. The app turns your mobile device into a personal tour guide and it works offline, so no data plan is needed when traveling abroad.