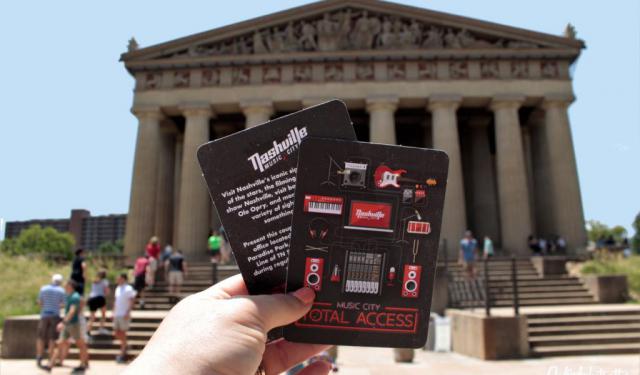 Nashville, just the name alone evokes images of the man in black, doin’ the boot scootin’ boogie and some fine country tunes streaming any hour of the day! Music City seems to have it all! Great music, southern charm, a delicious food scene, vibrant murals scattered throughout the city, awesome places to chill all the while seeped in history stretching back to the American Revolution. You simply can’t go wrong with a weekend getaway to Nashville!

Founded in 1779, Nashville was named after the American Revolutionary War hero, Francis Nash. Thanks to its strategic location, nestled along the Cumberland River, it grew quickly and finally became the capital of Tennessee in 1843. Antebellum Nashville swelled into one of the most prosperous cities in the South but by 1860, the grumblings of secession was spreading like wildfire. By 1861, seven southern states ceded from the Union to become the Confederate States of the US with Nashville eventually the first southern capital to fall to the Union troops and remained occupied until the end of the war. By the late 19th century, Nashville had reclaimed its former shipping and trading position bringing new wealth to the capital. In the 1970s-90s, Nashville saw a boom and renovation project which renovated many of the historic sites. By 2013, Nashville was nicknamed “Nowville” and “It City” by GQ, Forbes and The New York Times! Best get your tooshie to Nashville while it’s still HOT!  ...... (follow the instructions below for accessing the rest of this article).
This article is featured in the app "GPSmyCity: Walks in 1K+ Cities" on iTunes App Store and Google Play. You can download the app to your mobile device to read the article offline and create a self-guided walking tour to visit the attractions featured in this article. The app turns your mobile device into a personal tour guide and it works offline, so no data plan is needed when traveling abroad.