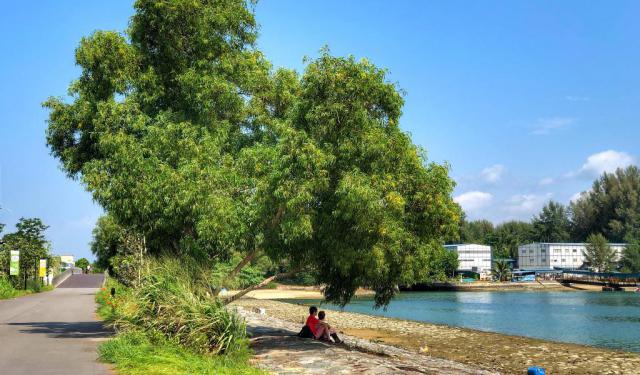 Most people will think of Singapore’s world-class airport immediately at the mere mention of Changi.

Lesser known is that as you venture northwards from where the airport is located, you will find a laid-back coastal area where good food and scenic walking trails can be found. Those looking to stay multiple days can even jump onboard to nearby Northeastern islands!

Once a tranquil pre-war suburb known as Changi Village, it gained traction with local settlements circa 1927 and became a recreational place. After World War II, it continued to maintain its use as an off-base suburbia for the British troops. Circa 1971, the government introduced initiative to rejuvenate Changi Village with some of the sites you will be visiting using this guide.

Following the defeat of the British army, thousands of prisoners-of-wars were imprisoned in Changi prison camp for 3.5 years following the Japanese occupation of Singapore. The museum consists of 8 galleries displaying 114 artefacts such as paintings and photographs donated by the prisoners. In 1988, a replica of St. George’s Church was built nearby to it. ...... (follow the instructions below for accessing the rest of this article).
Image Courtesy of cattan2011.
This article is featured in the app "GPSmyCity: Walks in 1K+ Cities" on iTunes App Store and Google Play. You can download the app to your mobile device to read the article offline and create a self-guided walking tour to visit the attractions featured in this article. The app turns your mobile device into a personal tour guide and it works offline, so no data plan is needed when traveling abroad.