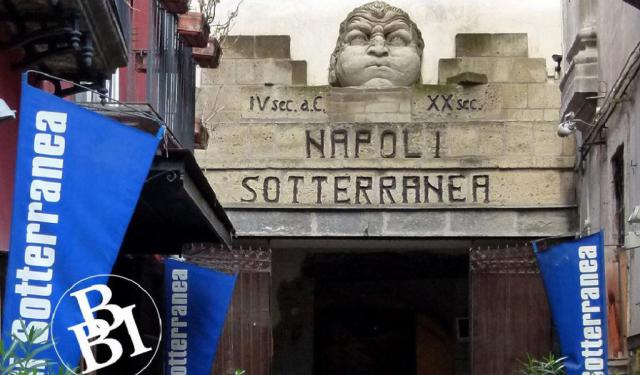 The Historic Centre Of Naples, A UNESCO Site, Naples, Italy (B)

Naples is one of the oldest cities in Italy, its Greek origins pre-dating even the Romans. This mixed heritage, combined with its origins as a port city, gives it a particular cultural flavour. I got a sense of this unique identity walking around the historic centre of Naples, now a UNESCO World Heritage Site. What I found was a recognisably Italian town, but with a few quirks of its own.A UNESCO World Heritage SiteThe historic centre (“centro storico”) of Naples became a World Heritage Site in 1995. This is partly because of its antiquity. You are very much aware of the age of the city as you explore the old town: as UNESCO describes it, the “contemporary urban fabric preserves the elements of its long and eventful history”. A second reason for the inscription is the town’s location on the Bay of Naples, making it a meeting point for different cultures since early times.

The World Heritage Site includes the streets of the old town. It also encompasses the waterfront area with several important buildings from varying eras, such as the 13th century Castel Nuovo and the 19th century Piazza del Plebiscito. ...... (follow the instructions below for accessing the rest of this article).
This article is featured in the app "GPSmyCity: Walks in 1K+ Cities" on iTunes App Store and Google Play. You can download the app to your mobile device to read the article offline and create a self-guided walking tour to visit the attractions featured in this article. The app turns your mobile device into a personal tour guide and it works offline, so no data plan is needed when traveling abroad.