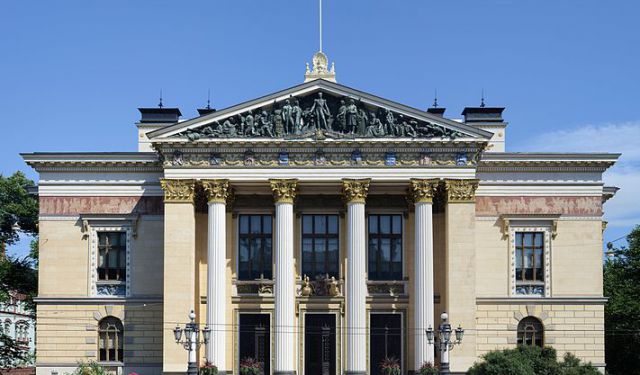 Visiting Kruununhaka is like going on a fantastic trip back to the past. The captivating neighborhood is situated in Helsinki’s historical center, in the oldest part of the city. Many of the buildings date back to the late 18th and early 19th centuries. They are in a good state of preservation and were built by some of the best architects and designers of their day. The area got its name from the harbor garden where the king used to graze his horses.

While you are here, make a point of stopping by Sederholm House, the oldest house in Helsinki. The two-story stone building in Senate Square was constructed in 1757 and was once the house of an exceedingly rich merchant. It was also one of the plushest Helsinki homes of its time, and today is a museum offering fascinating insights into aspects of the city’s past.

As you tour the area, note the many fabulous staircases. They hail from separate eras and feature a number of different styles, including Jugend, Classical and Neo-Renaissance.In keeping with the historical vibe, the neighborhood also draws visitors to its collection of funky vintage shops. Kruununhaka also has its very own island, called Tervasaari. It is connected to the mainland via a short road.
Image Courtesy of Wikimedia and Alvesgaspar.
How it works: A discovery walk features a route using which you can explore a popular city neighborhood on your own. This walk, along with other self-guided walks in over 1,000 cities, can be found on the app "GPSmyCity: Walks in 1K+ Cities" which can be downloaded from iTunes App Store or Google Play to your mobile phone or tablet. The app's built-in GPS navigation functions allow following this walk route with ease. The app works both online and offline, so no data plan is needed when traveling abroad.

4) Snellmaninkatu, House of the Estates