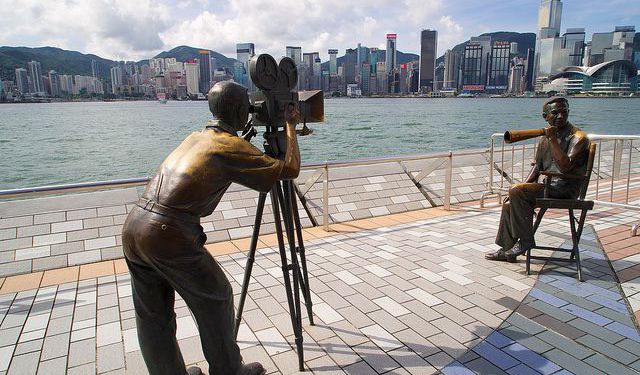 Yau Tsim Mong is one of the places where Hong Kong goes to shop. It is one of the island's principle shopping centers with a rich concentration of stores, boutiques, shopping malls and markets. Away from the vendors and their seemingly limitless ranges of merchandise are some must-see tourist attractions.

Shopping in Hong Kong is lively, colorful and exciting and one of the areas that epitomizes all of this is Tsim Sha Tsui, especially on two of its most famous thoroughfares, Nathan Road and Canton Road. On Nathan, find stores selling Bollywood-themed memorabilia, Asian and international fashion labels and several swish shopping malls. Canton on the other hand is known for being the home of Harbor City, Hong Kong's biggest shopping mall and many outlets selling luxury designer goods. Yau Tsim Mong also entices with its numerous attractions. Spend many happy relaxing hours in Kowloon Park where there are swimming pools, a sculpture garden and aviary.

Soak up some rays on Tsim Sha Tsui Beach and stroll along the Avenue of Stars. Similar to the Hollywood Walk of Fame, this promenade pays tribute to the stars of Hong Kong's movie industry and features commemorative plaques and handprints of cinematic legends. Among those honored are Bruce Lee and Jackie Chan. Tsim Sha Tsui also encompasses about half of the island's major museums, including the Hong Kong Museum of History and Hong Kong Space Museum.
Image Courtesy of Flickr and Roman Melnichuk.
How it works: A discovery walk features a route using which you can explore a popular city neighborhood on your own. This walk, along with other self-guided walks in over 1,000 cities, can be found on the app "GPSmyCity: Walks in 1K+ Cities" which can be downloaded from iTunes App Store or Google Play to your mobile phone or tablet. The app's built-in GPS navigation functions allow following this walk route with ease. The app works both online and offline, so no data plan is needed when traveling abroad.